8 replies to this topic

Ascarion, If you hate someone because of his success - then its envy. 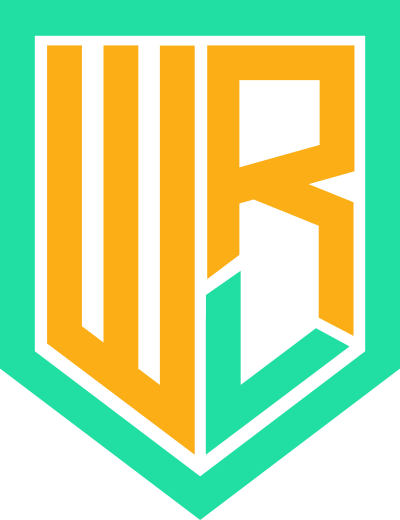 Warband Revival League
… the game has changed. I feel it in the servers, I feel it in the forums, I smell it in the absence of sweaty top-players. Much that once was is lost, for only few now play who remember it.
… it began with the forging of the great tournaments … many were given to the Warband Native scene, who above all else desire titles and fame. For within these tournaments was bound the strength and will to govern the game...
Tough a decade later all this seems to have slowly faded away, the game is slowly dying.
… but they were all of them deceived – for another tournament was made. In the land of nearly dead servers, in the fires of one small Teamspeak server, some Dark Lords and Ladies forged in secret a master tournament to control all the players still alive. And into this tournament they poured their experience, their dedication and their will to not abandon what they love.
One tournament to revive them all.
Summer has started and the world is still ravaged by Covid-19, which has turned our lives and the whole society on it's head. With the release of Bannerlord we have all hoped to move on with the game we love the most to a bright future of competitive gaming, a huge increase in players and new mechanics to enhance the game even further. For now it has not turned out this way and a lot of Warband players are moving on with other games.
But now we won't give up on what has brought us so many joyful experiences and friendships over the years, Warband is not dead yet. We are giving you a ray of sunlight on the distant horizon and welcome you to the first iteration of the Warband Revival League.
In an effort to revitalize the Warband competitive scene we have reached out to multiple communities in order to kickstart this endeavor - the next big Native tournament.
From highly experienced players to groups of good friends – there is room for everyone and even the chance to win something from our prize-pool.
Format
In the spirit of the highly sucessful Warband Native League we will be hosting this tournament in a ladder system with multiple divisions depending on the number of teams signing up.
First we will be determining the winners of the divisions to then proceed into a fierce knockout stage for each division to find their respective champions.
Prizes
Two anonymous sponsors have come forward and with their help we are able to offer you amazing prizes! 3 sets of 8 customizable t-shirts, with the respective team logos and player names will be given to the winners of each division!
- If you are interested pls sign up here
Original TW Post (Click to Show)
https://forums.talew...signups.426855/

thanks manfred, i appreciate it

Is there gonna be any gay sex involved?

thanks uwu
Back to Off Topic