As Remus said, if you'd like to, please already post things you'd like to see/added. We'll probably have another thread for suggestions once we've sent the poll results to Homer, but it won't hurt if we already take a look at a few things.

Be aware that so far, all items added to Mercenaries have a fairly high quality standard, and I do not intend to change that.

Make sure Homer adds the pilgrim disguise also. It's been years and we're still waiting for it.

I want a golden pitchfork!!!

We should need more rares though, including some that are much-more expensive. A lot of older players really, really need a new end-game goal by now, me included 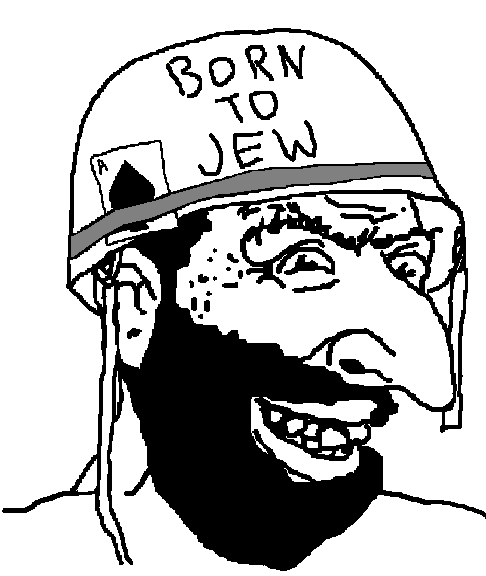 i want a rare long spear...like...make it golden or something, also dont fukin nerf long spears, every weapon has a weakness, for the long spear its that u only attack from one direction (which apparently most people cant block and cry about it :/) and ur basicaly targeted by archers/crossbows 90% of the time, if u nerf awls and long spears then ur making them all absolutely useless when compared to the pike, just...dont nerf the polearms

Remove clan camps, or move them to siege because they're fucking sieges

Patch is good thing anyway, especially considering that the last one was published more than 2 years ago. Just collect ideas and suggestions, vote for them and add.

New clothes/armor will help you with potential clans/roleplaying, because there are mostly some european knight clubs and peasants, not that much of vikings, barbarians, sarranids etc

Even if this doesn't work out, i admire Sandorra's and other guys will towards keeping this community alive and trying to make the mod better. Good luck with this idea, bois 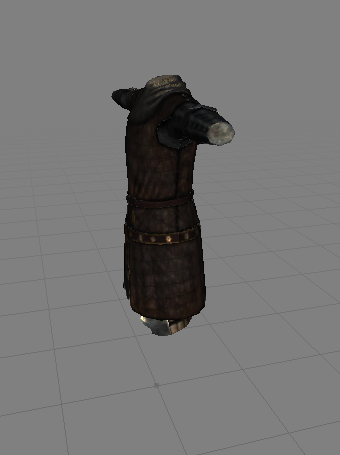 Fianna overdid it because they didnt have standarts of historical validity and armor quality.

Btw, is there any sense creating topic with asking people what armor they wanna see in the next potential patch?

Nerf Awlpike + Long Awlpike, the most retardedly overpowered shit in this game.

An extremely fast weapon with a low strength requirement that stuns you so that the player can stab you again with a second, un-blockable attack.

Oh and it's really high damage so it one hits half the players, and the other half get stunned by it then guaranteed they die because they can't block the second attack.

Oh and you can achieve this high damage with a low strength build of 15/21 and 18/18, meaning you don't have to sacrifice speed/ training like pretty much anything else in order to get these 1 hits.

But wait we have 0 Skill shields that can protect him, and he can also use shielders to help cover him.

You don't. By the time you realise that little cunt has sprinted behind you all with his extra speed, 3 of you are already dead cus you all got one hit in the space of 2 seconds.

But yeah it's a support anti-cav weapon for sure, not meant for anything else. When it can be a meta for some clans to bring like 2 or 3 awlpikers to a clan war, and there is nothing you can do to counter it, whats the fucking point? Pretty much the reason OT started saying that anyone that tries to ban horse ranged in our clan wars can also have their precious awlpikes banned. Because Horse ranged on an open map is the only hard counter to this shit, which is why clans ban them against us. You play like shit tier cunt and use 3 awlpikes on a closed map, then prepare for us to play 2 HA and 6 cav on ruins and go fucking mongol on your ass.

We can just ban Scarta and Darius

There, there, Mash. Let it all out.