Introducing a new league hosted by Defoe and Teo!

we have decided to create a similar looking league as the ones before. The signups are clanbased, meaning that you have to use players from the same clan.

The CWs will be played minimum 5v5 and maximum 8v8. It is up to the teams to decide when the match is happening.

Every team is limited to sign up a roster of maximum 16 players.

Every clan is allowed to sign up with 2 different teams. For example Fratres A, and Fratres B.

Teams are allowed to use 2 mercs (players outside of the clan) maximum in their roster.

CWs will be played on 2 maps, first to 3 rounds per set.

The teams playing against each other will decide 1 map each.

Both teams must tell each other what map they picked before the time that the match was scheduled for.

The team who picked the map being played, will play the first set on Redstones, and second set on Greenwoods.

1 Player can only play for 1 team.

Teams are allowed 1 roster change only. (So when the league starts, you are only allowed to change your roster once.)

A win will give 3 points, a loss will give 1 points, and a tie will give both teams 2 points each.

If a team does not show up for a scheduled CW, it will count as a withdraw.

Teams will play 1 CW per week.

Teams are allowed to change players during sets, but not classes.

Only Admins and casters are allowed to be spectators on the server during the match. Signups has been closed. 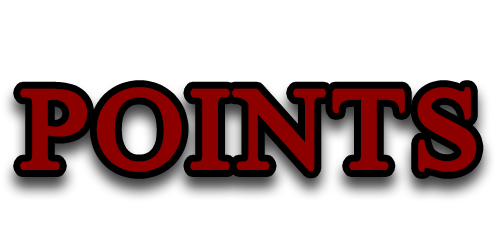 If you would like to be part of the admin team for this league. Send either me or Teo a PM here. 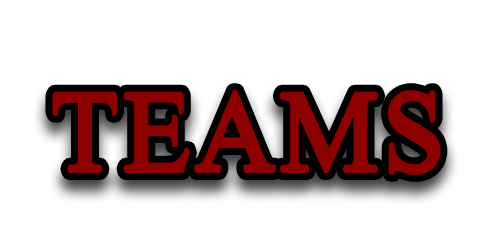 We will try to cast as many matches as we can.

Do you want your match streamed and casted?

or contact me here on forums and we will see what we can do! If your team needs people to fill your roster with, here are some interested people!

So if you want to participate, but you have no team to play with, you may fill this template in the comments and we will add you to the Free Agents list! We will probably uppdate a few rules and so on. So keep being updated on this thread.

Wolfpack - Sacrosanct: 2-12 (1 Point to Wolfpack and 3 points to Sacrosanct)

Due to OT dropping out of the tournament, we now have 12 teams, so Genesis II will be the only team who will only play 3 matches during these point gathering weeks.

Also, therefore we will only have 4 weeks of point gathering.

About the SI - RoseCroix match, we have decided not to change anything.

As both teams failed to tell their map pick before the time that the match was scheduled. So final score is 10-7 in favour of SI.

Kloney had something planned after his league, should have let him do his stuff first

Kloney had something planned after his league, should have let him do his stuff first

Anyways, best of luck with the league - it can only get better after Chaffs failed attempt

Maybe try to contact him and see if you could join your effort to co-host a tournament together? (would you have the same ideas about how you want to host your tournament obviously).

In any case, wish you a better luck than the previous tournament which .. wasn't really a success to say the least

Haha, don't worry, i plan on running a lot of events, an extra event doesn't hurt anyone!

gl with it dude!

Anyways, best of luck with the league - it can only get better after Chaffs failed attempt

Did the league but just fucked off with the money lol

and gl with tourney friends

Uppdated the sign up template! Please fill in rosters for those teams!

What i mean with both nickname and account name, i mean for example Teo / Teoiss. Because Teo is know as Teo, but his account name which shows here on forum is Teoiss!

Also, maybe it would be a good idea to add a 'Free Agency' for players who don't have a clan but interested into playing in the tournament and teams looking out for one or two guys?

Also, maybe it would be a good idea to add a 'Free Agency' for players who don't have a clan but interested into playing in the tournament and teams looking out for one or two guys?

Great idea! Will do!

A great idea from Tardet!

Oh dear lord, Kloney is a high authority in this? Going to say my prayers..

Our Father (Click to Show)
'Our Father in heaven, hallowed be your name. Your kingdom come, your will be done, on earth as it is in heaven. Give us this day our daily bread, and forgive us our debts, as we also have forgiven our debtors. And lead us not into temptation, but deliver us from evil.'"