As far as i have seen even though there is an off topic area on these forums, there is no thread where we can just write random stuff, like we used to on Taleworlds forum. So here is a thread where u right anything u want (apart from curtains, you are forbidden to talk about curtains)

Cant Think of Anything? Here is Some Inspiration!: 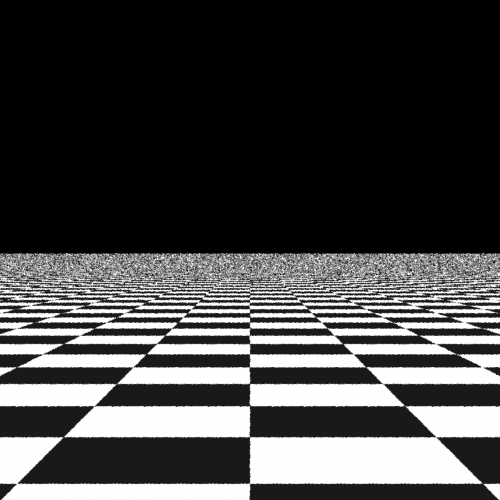 So how's the weather?

Its fucking hot in Spain, im burning myself with this hot :3

If it's too hot, it's dumb. Which is exactly why I prefer Finland. Even the winters aren't too cold. -20 mostly, and when the winter is at its coldest, it's from -30 to -40. And those are mainly at Lapland.

This summer has been a bit cold though, atleast compared to last year.

Lt, Becoming more and more Spanish by the minute.

Currently in here finland +25 celsius, sun is shining and I'm at computer O:

But yeah in winter we may ecounter - 30 or -40 degree temperatures.

-30 around winter here. +30 atm. There was a tornado in the western part of the country yesterday.

Not cold. Besides, I have lived in a forest for a week, sleeping in a tent and carrying my assault rifle and other combat gear in those degrees. Biggest problem was that my gun freezed

Went to bed 4am, finally thought I'm going to fall asleep and then the sun rose. D:

Can any of your pussy countries say the same? Swedes cant I bet.

MrZeppo, I literally died of AFKing

Someone is abit upset? xd

Britain has the best weather, for the past week or so its been about 28 degrees celsius. And we have best winters, usually the coldest being -5 degrees, in southern britain, in Scotland it gets to -20, but nobody wants to live in scotland anyway

Not cold. Besides, I have lived in a forest for a week, sleeping in a tent and carrying my assault rifle and other combat gear in those degrees. Biggest problem was that my gun freezed

Carrying an assault rifle? what would you want an assualt rifle for?

We get hot enough weather here in Finland. I bet most of your sexy girls are attention whores, so you can keep them, the city where I live in has a very nice beach and I don't give a turd about Ibiza.

Germany is a wonderful country too.

We have beatiful beaches, a lot of sexy girls (

), nice citys and after every corner (in a town) is a fast food restaurante or a bar.

Could have thought the word 'combat gear' hints at me being in army during that time.
Back to Off Topic


1 user(s) are reading this topic