I also think that the Netherlands will get owned by the Spaniards, but we'll find ourselves in trouble if we face Germany, Brazil or even Argentina

Meh our defence is really shit, but that's nothing new. The only thing that has changed really if that our left back is now even shittier than in 2010 and our Goalkeeper is out of form. Van Persie started performing better for the national team lately, and the rest of our attackers/midfielders are pretty decent as well. I personally think Germany will win this cup. With their goalkeeper being Neuer, defenders like Hummels and Boateng, midfielders like Götze and Kroos and Podolski as striker, they have the most balanced team. Spain's defence is not good enough and a bit too old, and Brazil always seems to fuck up one way or another. Maybe that will chance now they are the host country

Realistically; we have almost no chance of winning the cup

My money is on Belgium this year, however as usual the Germans will get to the Quarters or Semi's. England will get knocked out in their group. So I shall be supporting the Belgians/Germans.

My money is on The Netherlands this year, however as usual the Germans will get to the Quarters or Semi's. England will get knocked out in their group. So I shall be supporting the The Netherlands.

Glad to hear that. I don't think England will be knocked out, Uruguay really isn't that strong anymore. Italy will finish first and after that the group is pretty open

American Football is the best for sure anyway.

Euronymous, You have to realistic about these things.

If I had the choice between American football or just regular football. I'd turn off the TV.

So it's football then?

Football, well played and without faking is great

Barcelona and Madrid, both spanish teams that fakes the most.

I wasnt talking about proffesional football :/

Italy won't make it to the second stage.
Belgium this year could go reaally further, Semifinals, I'd say

I would never underestimate italy, though. Their team might not be very good, but every italian team can just activate turtle mode and sit in their defence whilst fishing for lolgoals. That won't win them the cup, but they can be damn annoying for any team.

lol mentioned in a football thread. Got to link something.

Soccer is so boring

You would say that wouldn't you.

Spain will win because we have the best supporters... 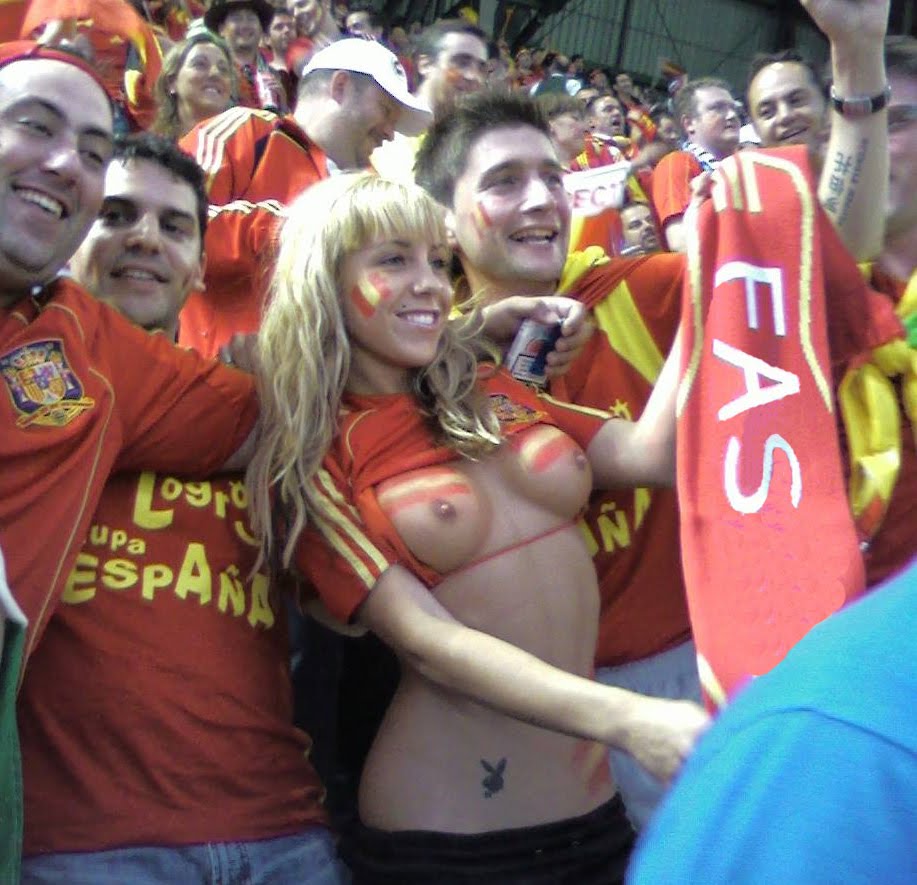 Back to Off Topic